Juan is just one of the great Monkeywrench Racing customers from Puerto Rico.
Juan’s 2000 gts Celica was the 2003 street touring champion, 2006 2008 world challenge category champion and is currently 2nd in points for 2009. Their class includes wrx, Dodge SRT, Bmw, Lexus and Mazda.
Here is a current picture of the Celica: 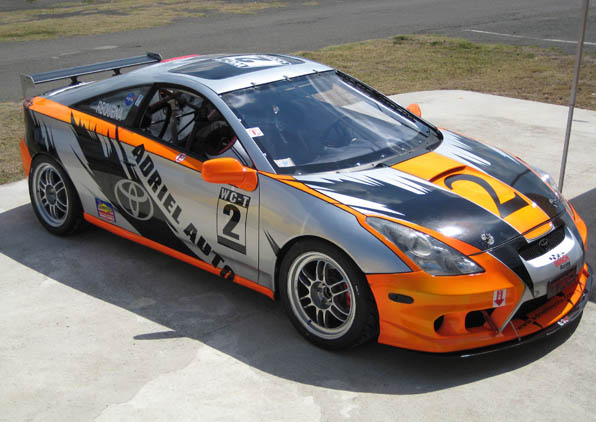 Here is a recent video from Juan’s in-car camera of a road race in Puerto Rico:

Juan’s Celica Makes it to the car shows as well as the road races.

This car has a long history and the paint scheme has taken numerous forms. 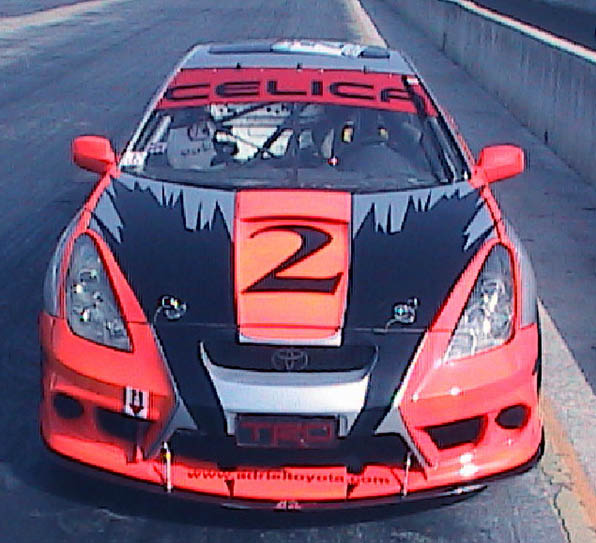 Here is a video from March 2007, this time the camera is in the car behind Juan, his is the one with the Orange rear quarters: 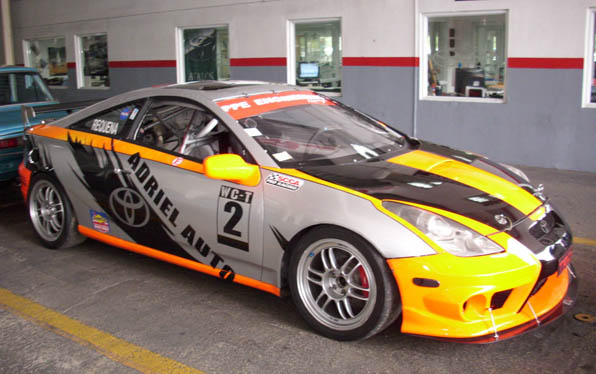 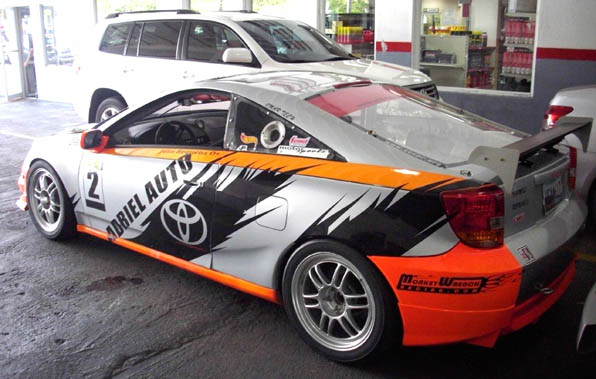 One Last Road Race Video, again Juan’s Celica is the one with the Orange in the back. 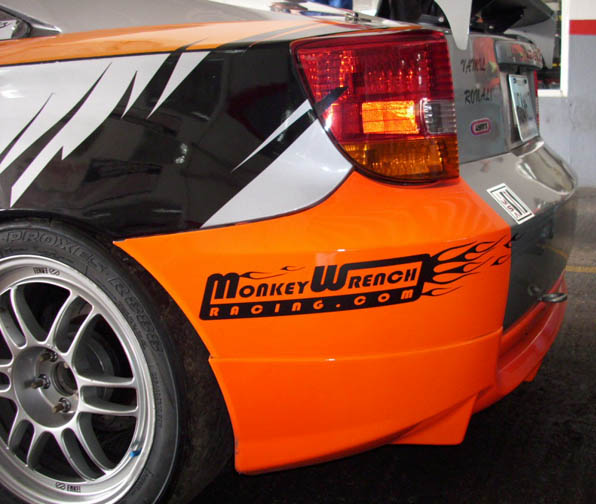 He is currently limited by the Vehicle Technical specifications from making more modifications. 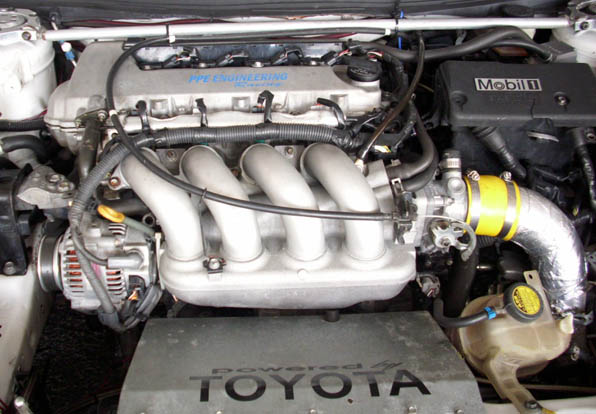 We look forward to working wtih Juan and assisting him with his campaign in the Puerto Rico Road Race Circuit.

If you would like to have your car considered for the Monkeywrench customer of the month, please send an email to webmaster@monkeywrenchracing.com and include as much as possible about your build including pictures, dyno sheets and timeslips when possible.