These shots are from Rockingham Raceway in Northamptonshire, England. 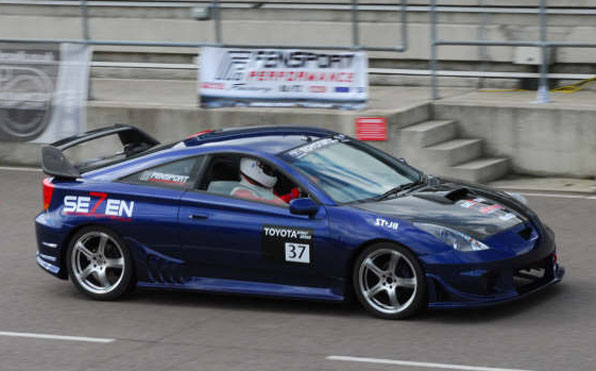 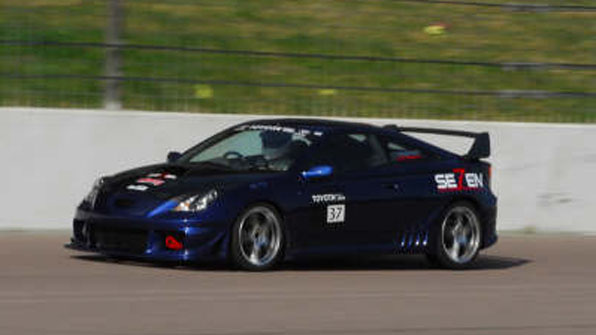 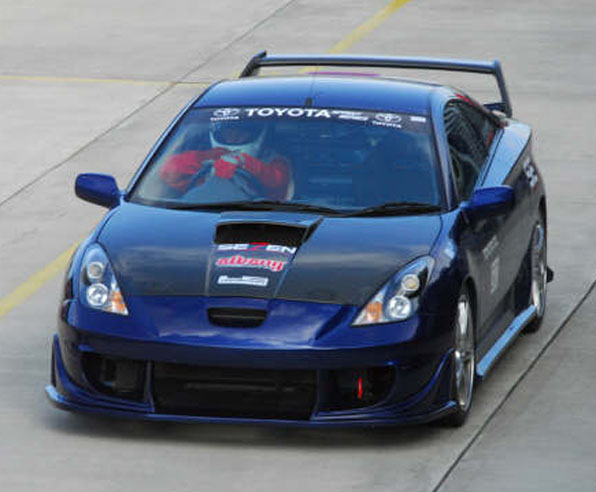 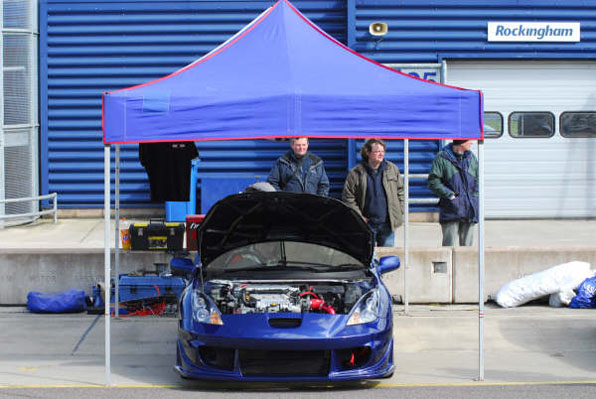 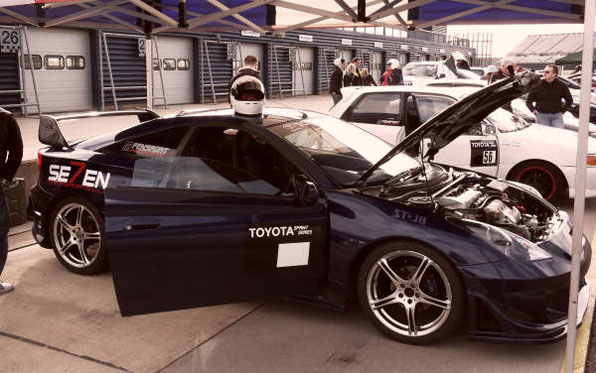 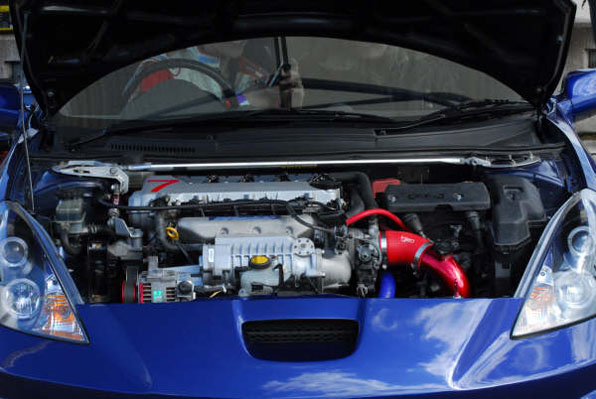 Lee sent a great writeup along with his pictures, so we’ll just let him tell the story of his car:

The car started its life as a VVTI, after owning it for 4 years and having enjoyed driving it i started thinking and working out what i wanted out of the car, so put a plan into action. The new sprint series that started for Toyota owners to enter into in the UK looked like the place for me and the car. The aim was to enter the celica into the Toyota Sprint Series 09 and run in Class A2

So a 2ZZ conversion was layed down on the table and we started to look into what needed to change and what we could upgrade at the same time.
Next was to put are order in with MWR:

At the same time i orderd from a company in the UK:

We also where able to get hold of:

The first 190 engine we put in had a problem with Number 1 cyclinder so the car was taken back to the work shop and alot of head scratching was done over many cups of coffee.

In the end we took the engine out and put it to 1 side, are options where to re-built the engine, go for another engine or just bite the bullit and buy a Brand new short block.

So we where back on the phone to MWR ordering are new engine: 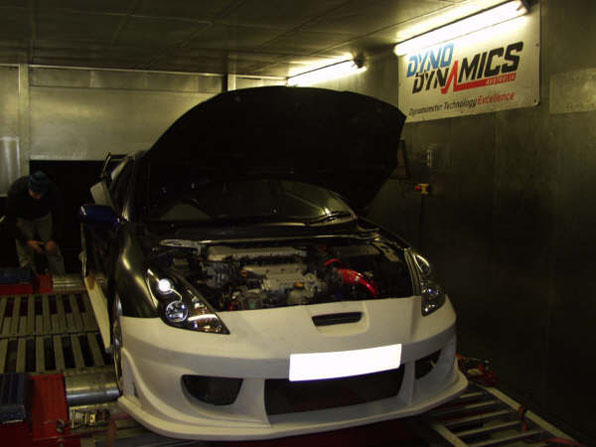 We had MWR build the engine so it was sent over to the UK as a complete engine ready to use.

After a fast delivery from MWR we were ready to install the new motor, 2 days later and the car was back up and running and ready to go be tuned so we could run the engine in, after we did the miles we needed to do, The car was booked in at Weston Performance for a half day session, The first run with slight tuning came out at 188bhp, 2 hours later and it was hitting 220bhp an hour later and we where hitting the 245bhp mark. When we started this project we had a figure of 235-245bhp max, but the last hour of tuning Weston Performance got 260.7bhp out of it and that was running it safe. 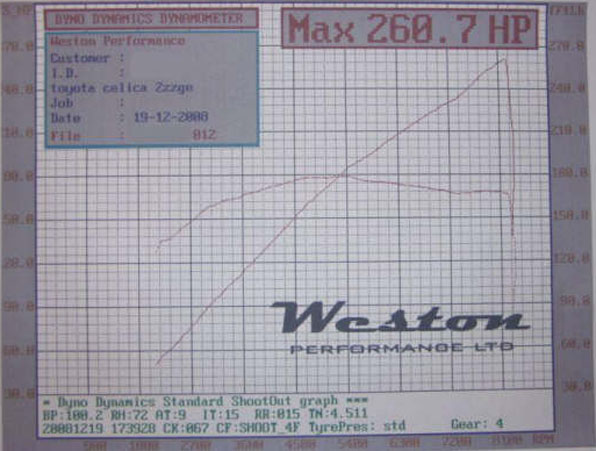 Now after talking back with MWR we should be safe to run a smaller pulley on the supercharger to up the boost, so we have gone for a 3.1″ NST pulley and hope to get that setup and tuned soon.

I would like to thank all the guys at MWR for their fast, hard work and excellent service the car is running spot on and is only going to get even better as the year goes on THANKS GUYS!

We did our first sprint race at the start of April and the car ran awesome, we finished 2nd in class and 4th over all beating alot of bigger powerd GT4’s and Turbo’d MR2’s.

If you would like to have your car considered for the Monkeywrench customer of the month, please send an email to webmaster@monkeywrenchracing.com and include as much as possible about your build including pictures, dyno sheets and timeslips when possible.